“DeTalks - Creative and Inclusive Non-Verbal Education” is a two-year transnational project that combines artistic methods and language learning; with 7 partner organisations from all over Europe.
Download the DeTalks Guidebook in English here!

Non verbal value of culture – that enables feelings and attitudes – has been neglected by the linguistic education of the newcomer citizens of Europe. We can convey a lot of information in body language, facial expressions, volume and tone of the words we use, in the use of spacing and in what precisely we do between the words, as well as in our image, clothing, behaviour, and even when not knowing what to say or do. Cultural and social aspects are stronger and wider aspects of communication than grammar and vocabulary could ever be.
According to this, non verbal communication would not just support the acquisition of the host society’s language, but would also facilitate cultural meaning exchanges, and finally support intercultural communication.

So, DeTalks has been designed to extract talking from communication by focusing on the social aspect of learning a language, in the ways people express themselves and on the inclusive potential of non-verbal communication, having three, interrelated main goals:

1. to use, in the best possible way, the power of non verbal communication in the linguistic education of new immigrants, refugees and asylum seekers;

2. to create environments of non formal education where the trainees will develop their communication skills through performing arts and media;

3. to develop an essential inclusive role for the young people of the host societies through the correlation with the new immigrants, refugees and asylum seekers, by applying the peer coaching method.

“DeTalks - Creative and Inclusive Non-Verbal Education” is funded as a strategic partnership in the youth field by the EU programme ERASMUS+, Key Action 2. 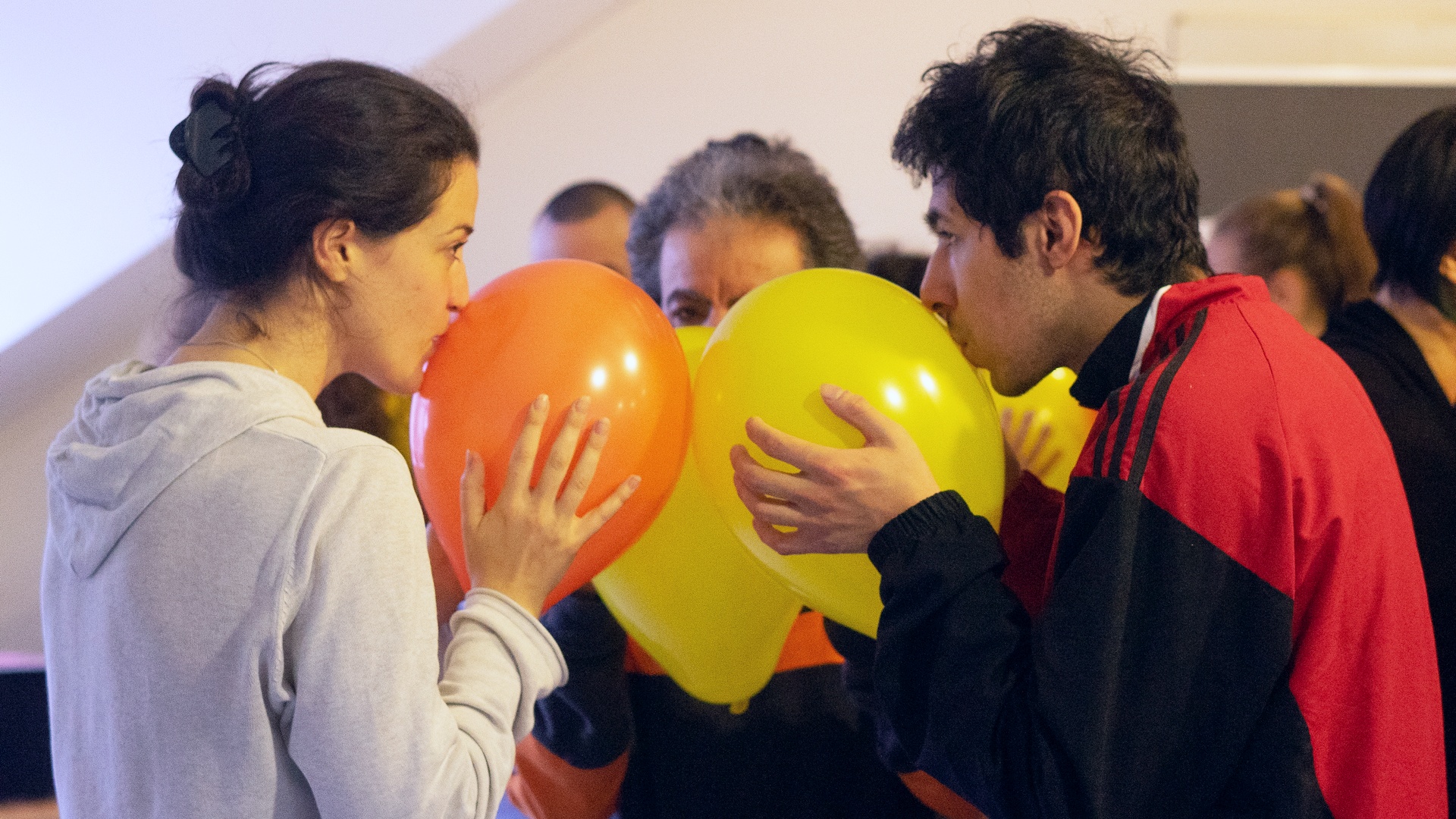 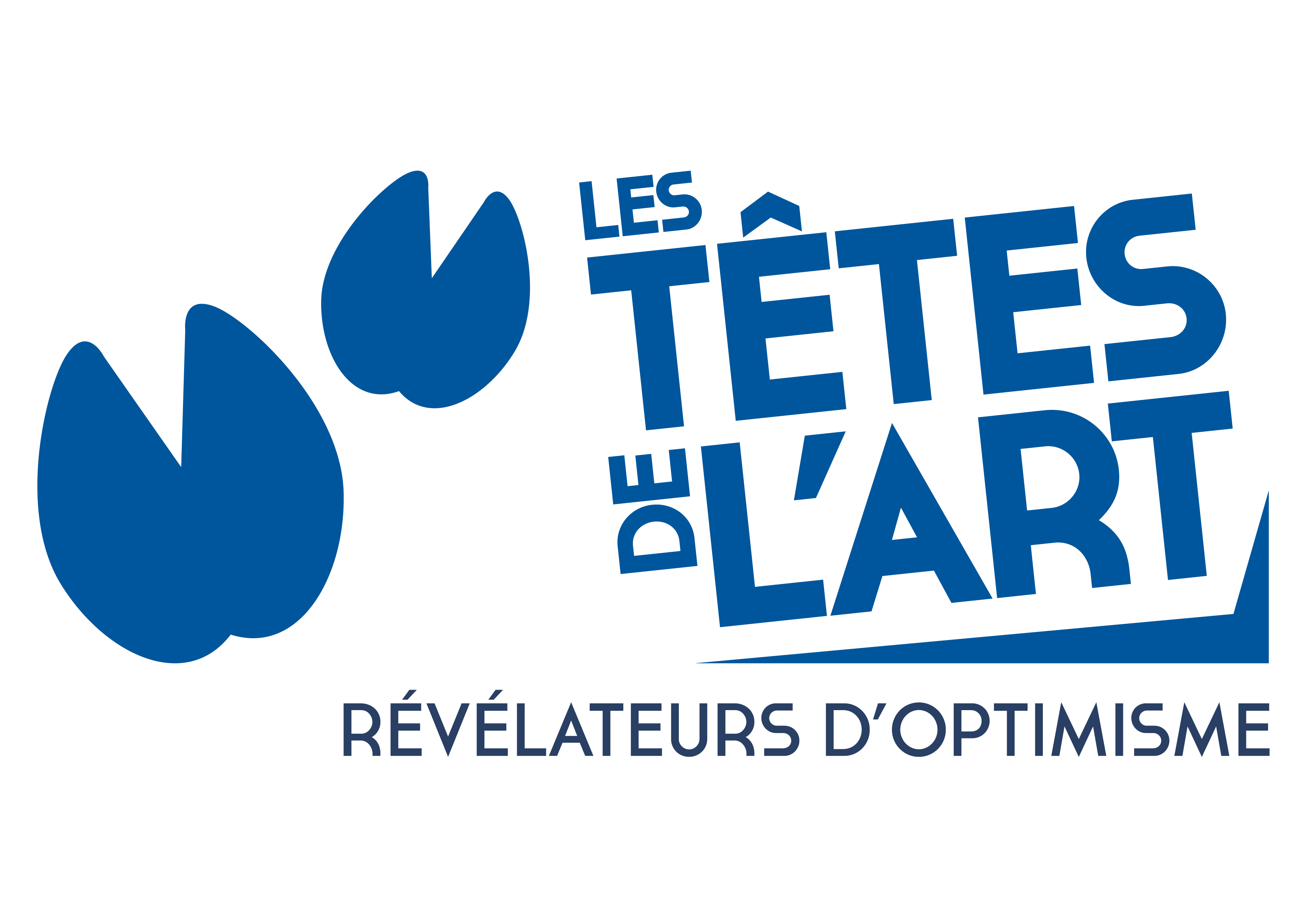 Les Têtes de l’Art, is a non-profit organisation that has been supporting and promoting participatory arts practices through committed action at the crossroads of culture, informal education, and social and solidarity-based economy. 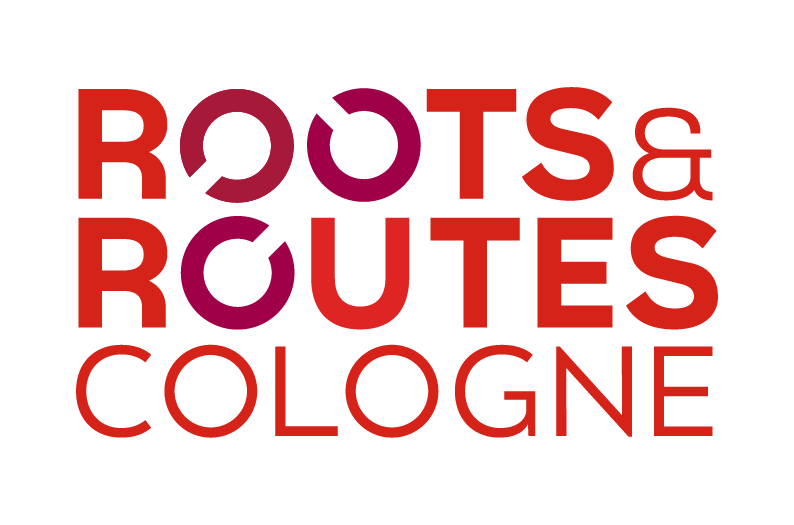 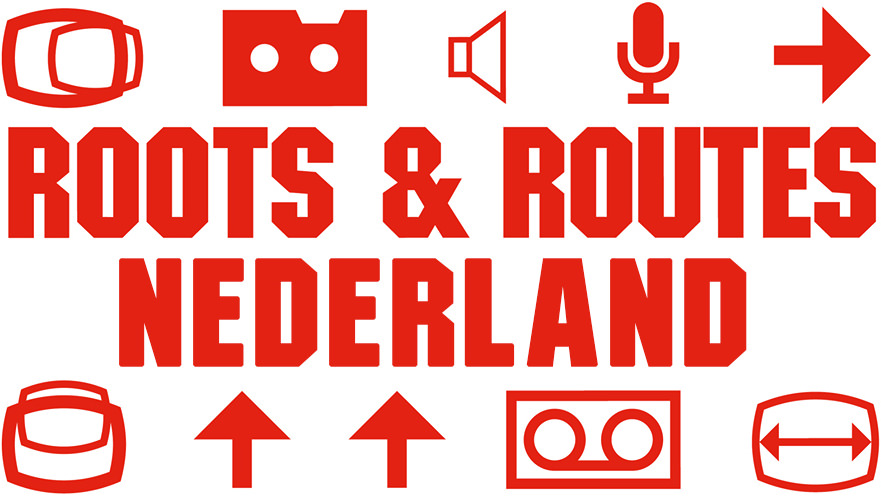 ROOTS & ROUTES NL helps emerging talent to find routes towards a living as a professional musician, dancer or media maker; no matter what their cultural or artistic roots are.