Centro di Creazione e Cultura (CCC) is a Florence-based association focused on artistic education and creation, aimed at fostering mobility and professional growth of talented emerging artists.
Centro di Creazione e Cultura (founded in 1994 as Associazione Fabbrica Europa) is a cultural association with a European dimension, integrating education, professional growth and artistic production. The many projects carried out at local and European level focus on permanent laboratories, international workshops and artistic residencies. They are aimed at fostering the mobility of young emerging artists, the research of an interdisciplinary approach to artistic languages, and the professional growth of talented artists and culture professionals, as well as at promoting (inter)cultural and social diversity in arts through the dialogue of different forms of thought, ways of expression and styles of life.

In 2003 CCC co-founded the Fabbrica Europa Foundation, that has taken over the responsibility for the interdisciplinary and multicultural yearly Fabbrica Europa Festival born in 1994. At local level, CCC collaborates with the Departments of Culture, Tourism and Youth Policies of the Municipality of Florence and with the Municipality of Pontassieve in the Florence Metropolitan Area, as well as with a large network of (inter)cultural actors in Florence and surroundings in the sectors of non-formal education, contemporary artistic production and youth work. It is registered as Association of Social Promotion and Adult Education. Until 2009 it was certified as training agency by the Tuscany Region.

CCC’s main activities establish a constant interaction between the territory of Florence and Tuscany and the European dimension, thanks to CCC’s core role as founding member of the ROOTS & ROUTES International Association. Within this European network, CCC develops since 2015 various projects aimed at promoting young European artists and creative workers, and at fostering cultural exchanges and international mobility as well as active citizenship among European youth, with the support of the European Commission’s programmes Culture / Creative Europe, Lifelong Learning and Youth in Action / Erasmus+. 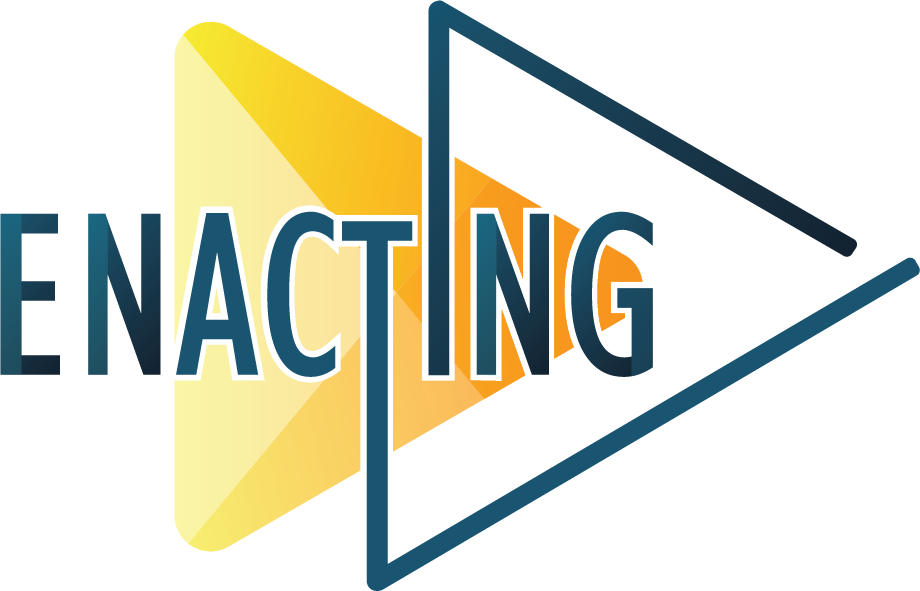 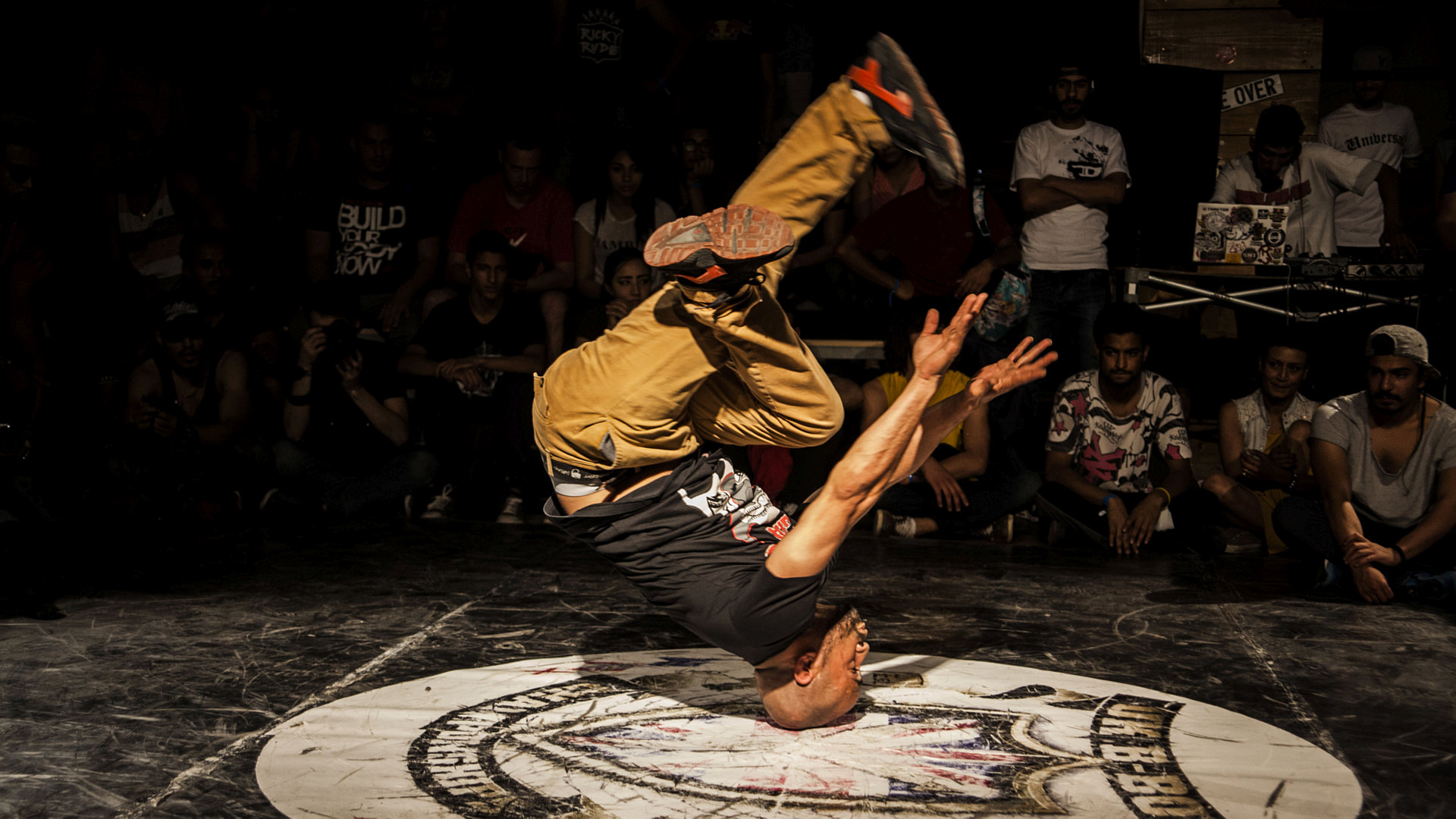 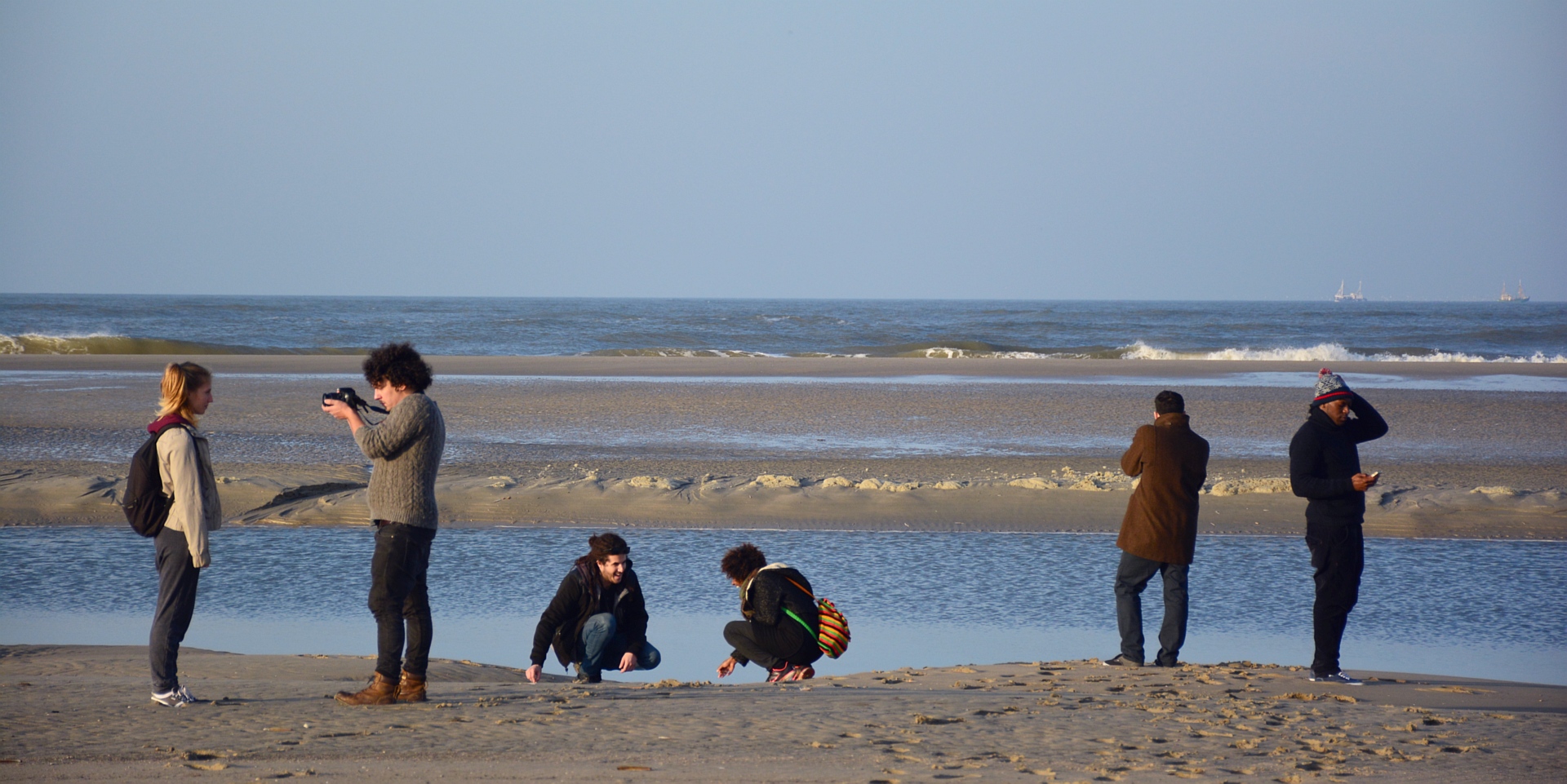 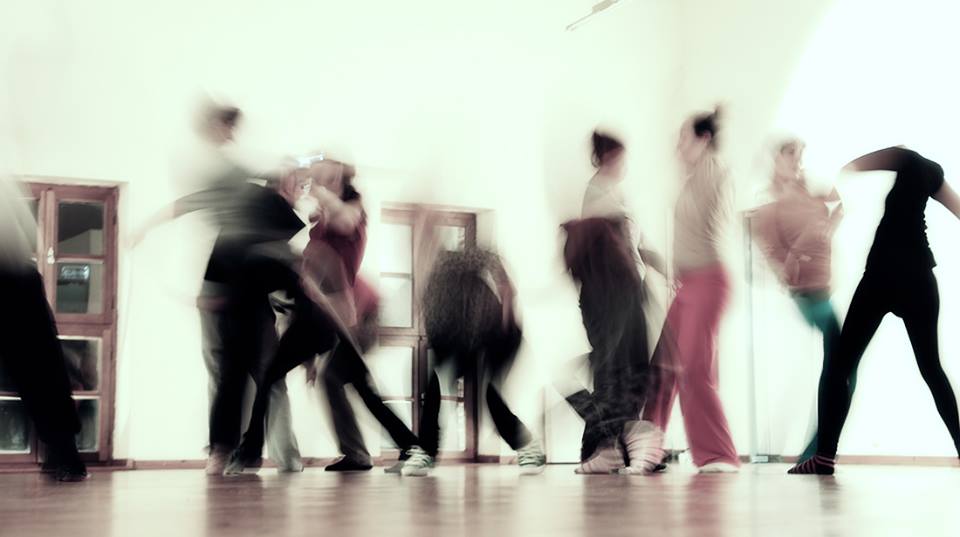 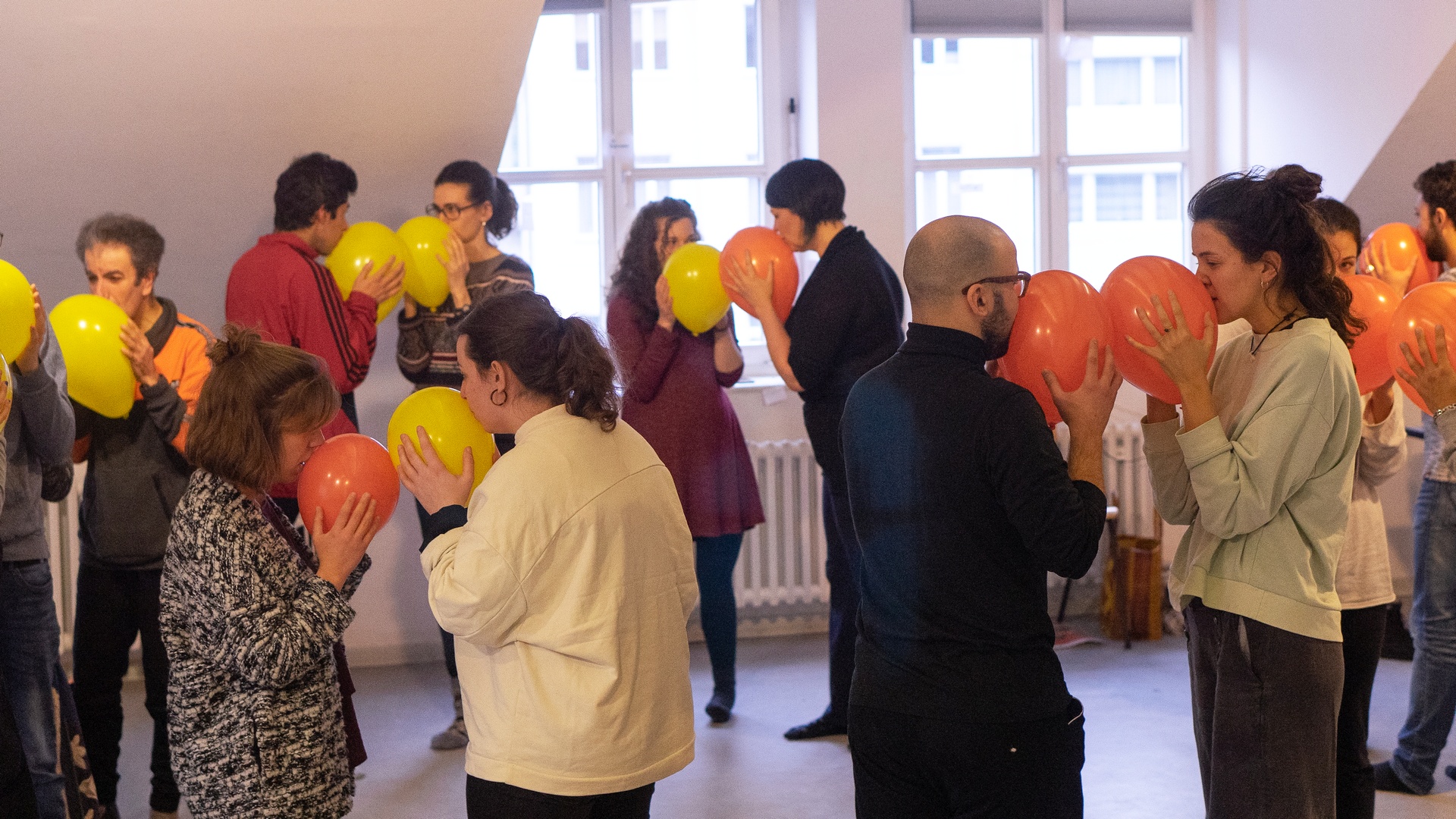 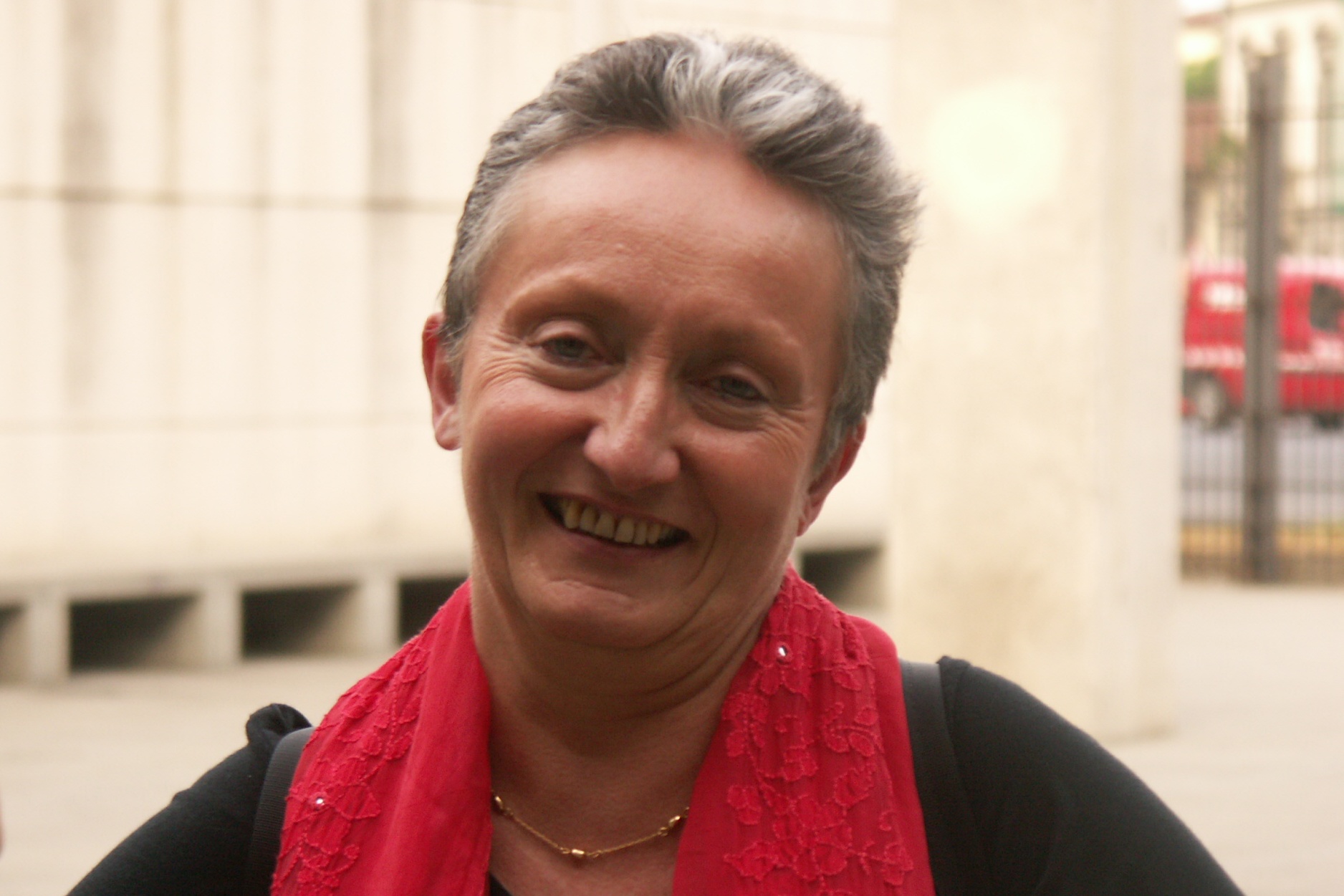 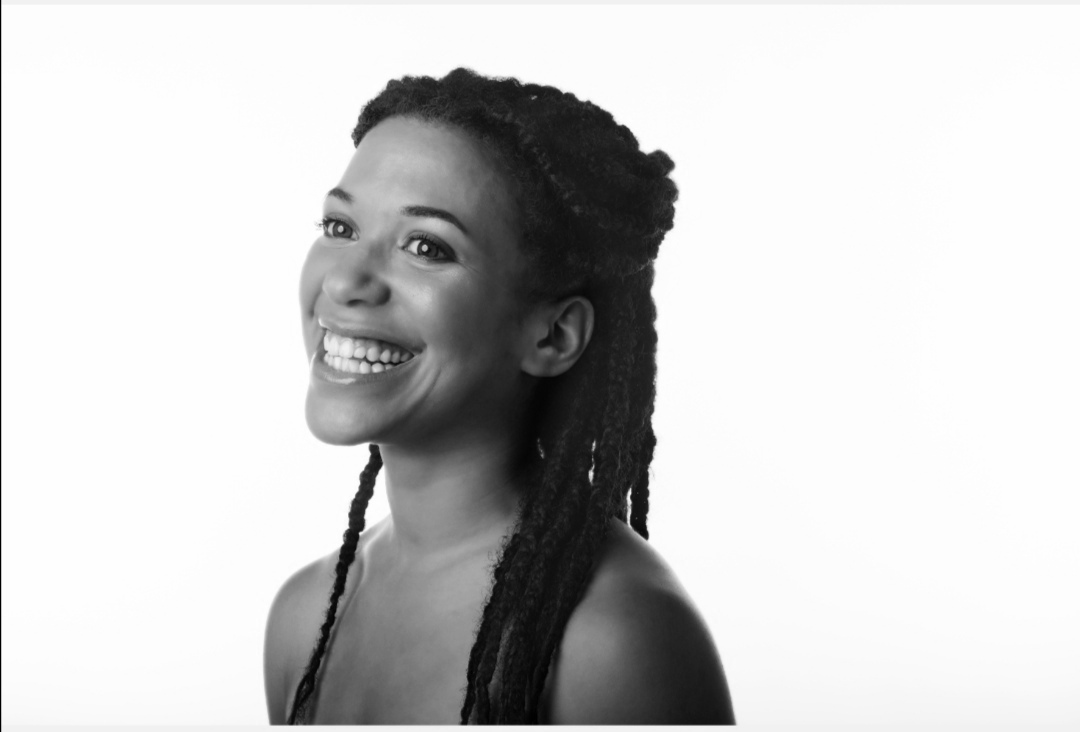 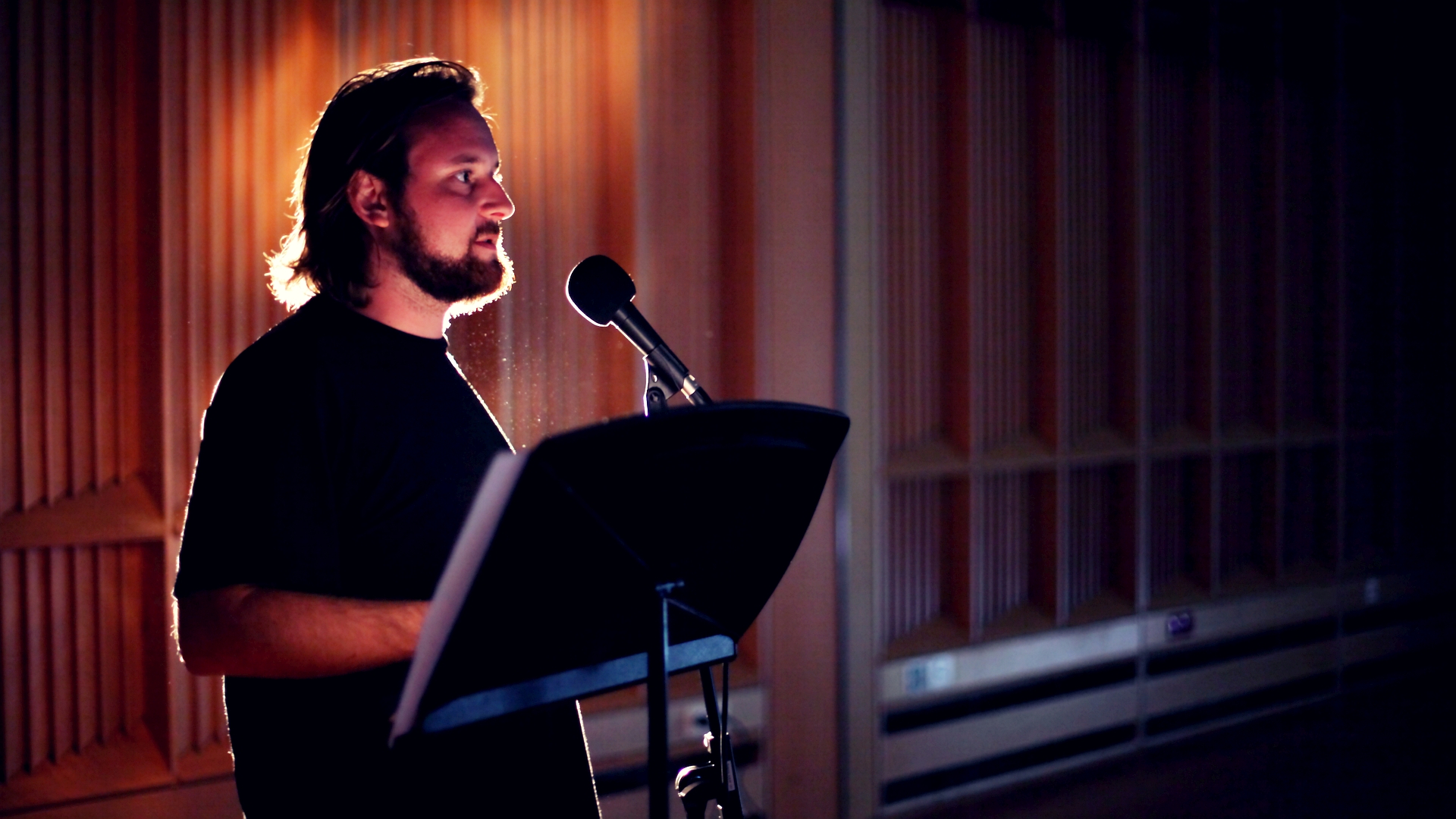 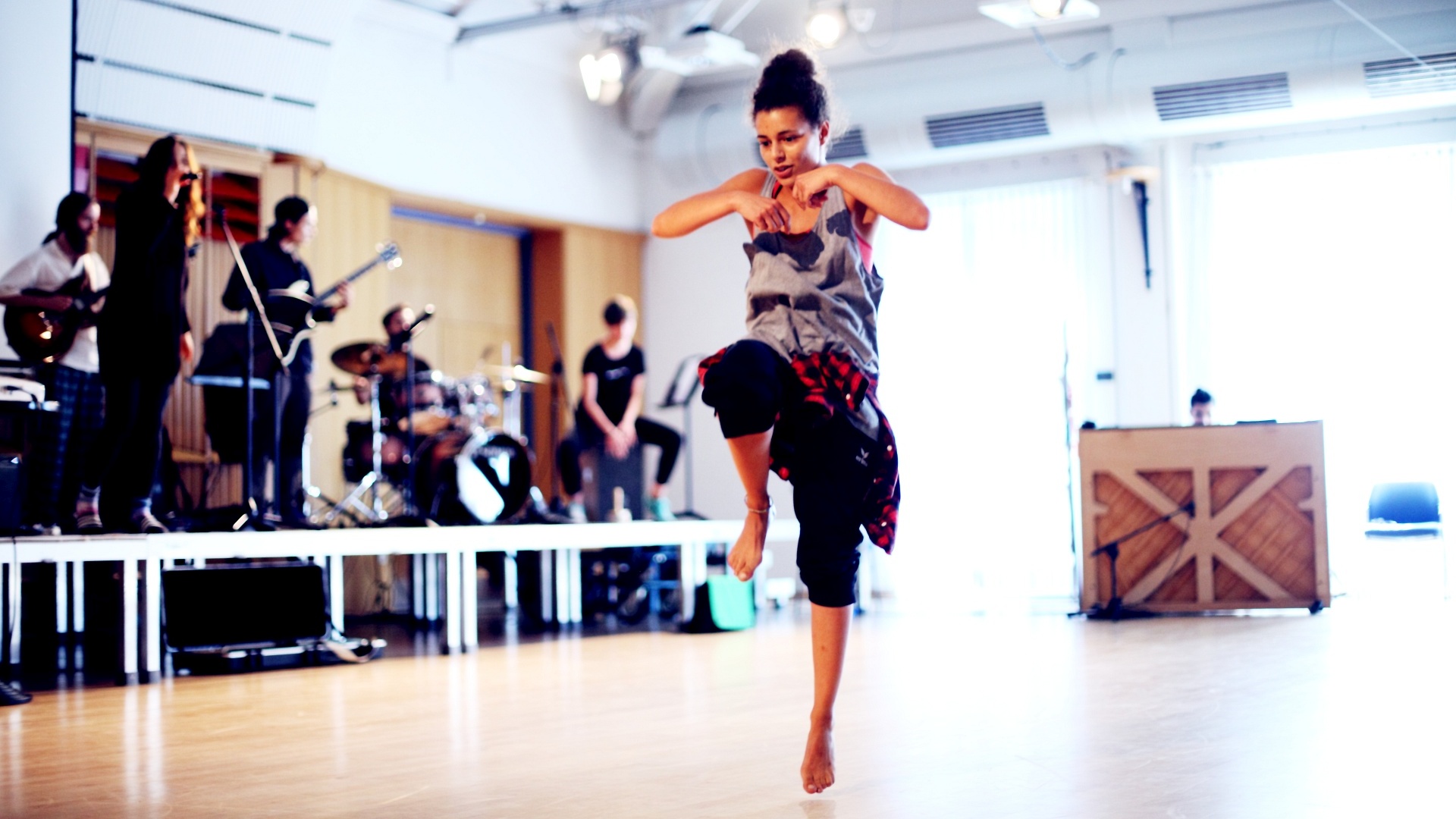 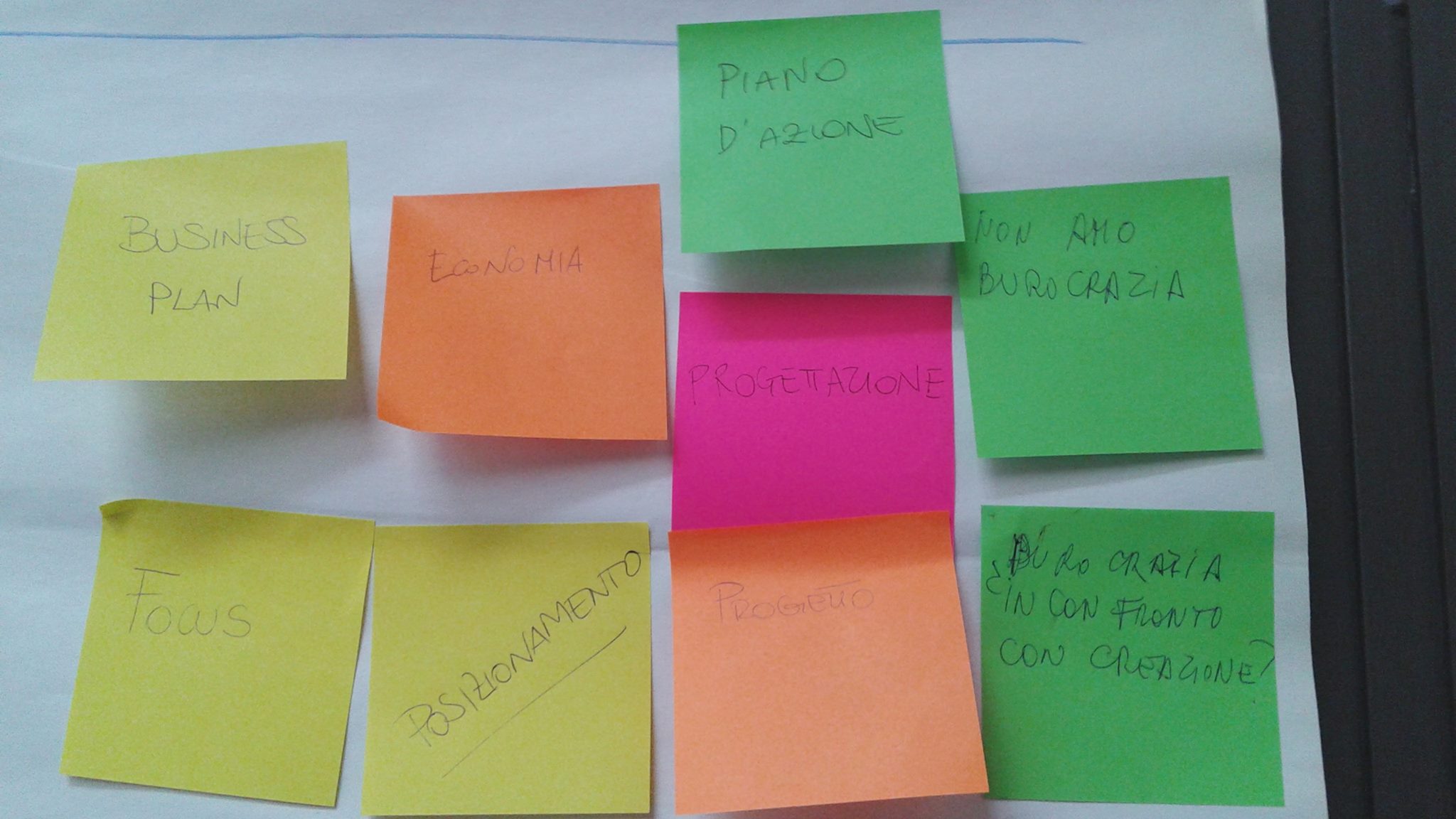 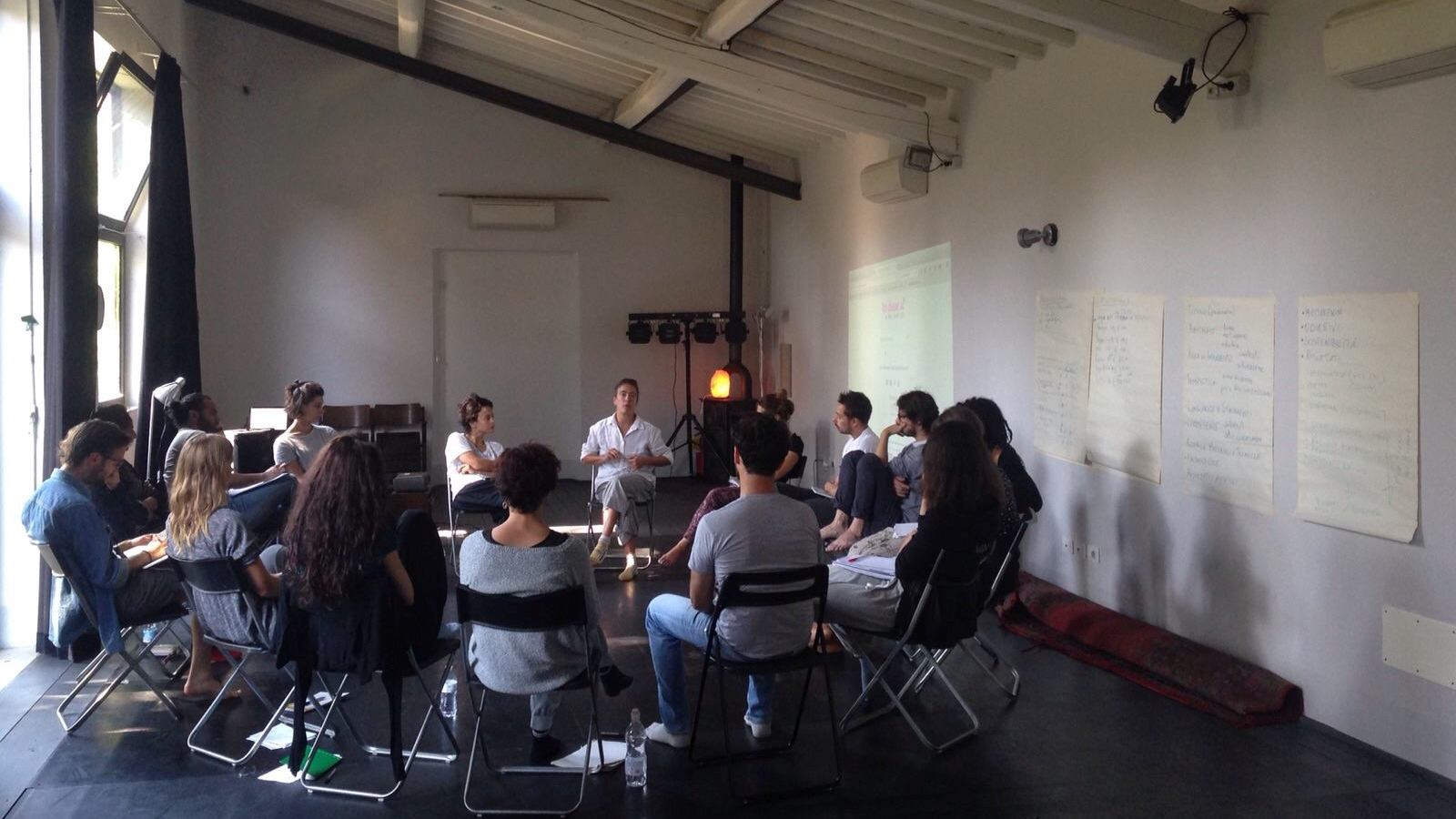 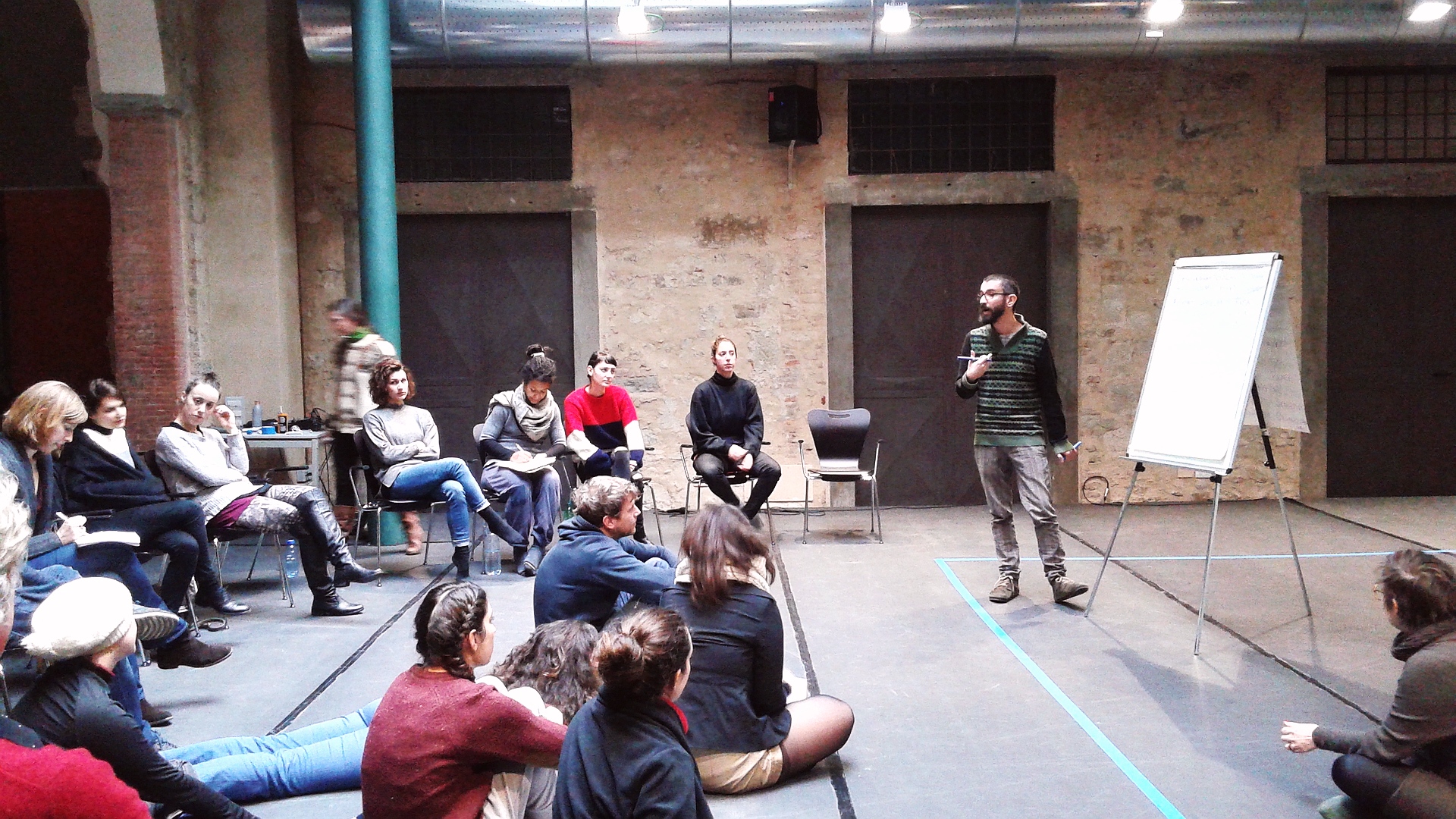 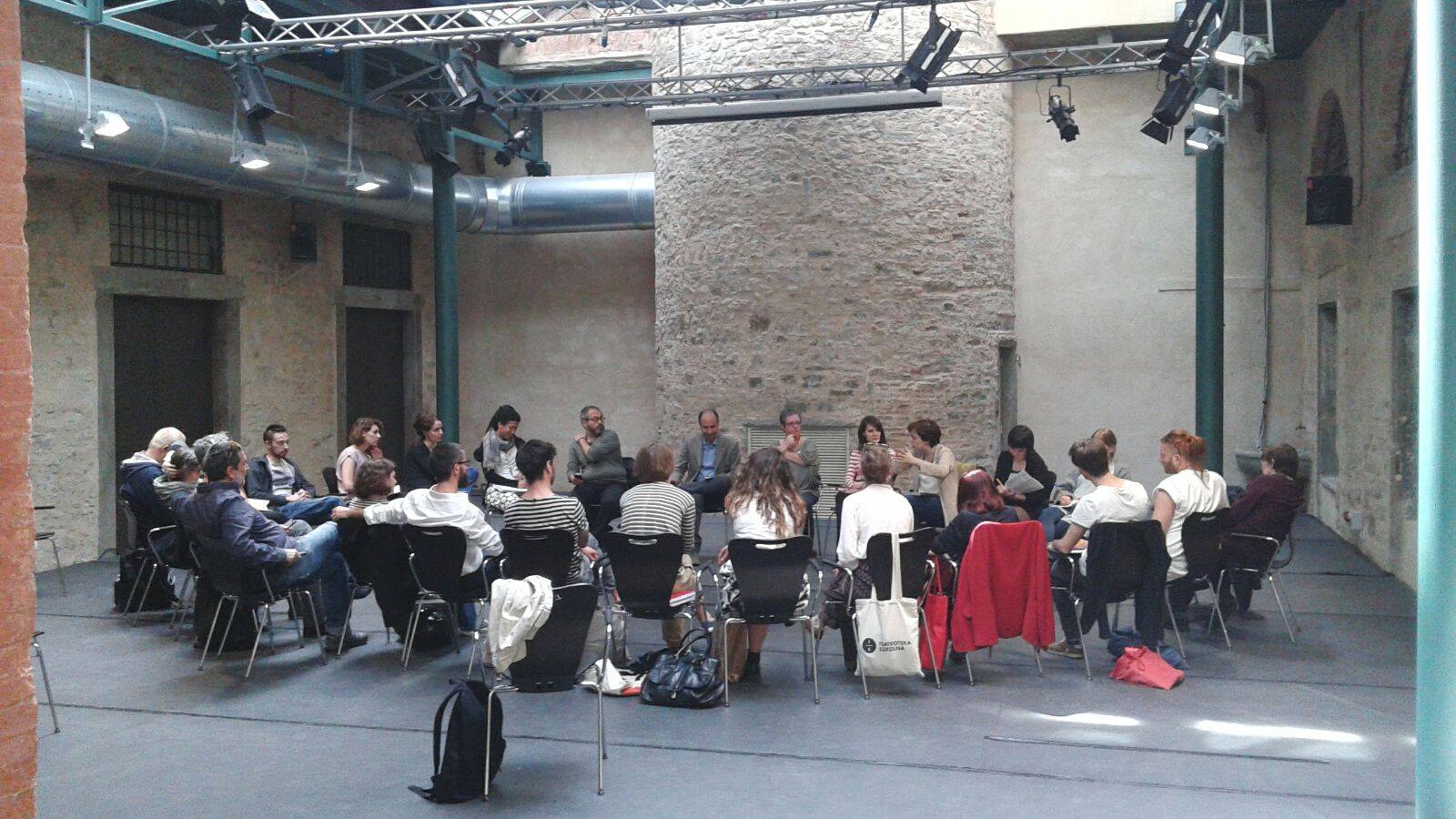