Urban Culture Against Racism in Europe

From November 2012 to October 2014, the project “U-CARE – Urban Culture Against Racism in Europe” was running in 8 European countries. 11 organisations joined forces and pooled their knowledge to combine an anti-racist/anti-discrimination peer coaching approach with urban culture and media. Young people with diverse cultural backgrounds (including the national majorities) were educated in national seminars and at an international summer academy in 2013 to become U-CARE Junior Coaches. They empowered themselves to spread the message of increasing mutual understanding and combating racism and discrimination.
Europe has always been a continent of migration and cultural diversity, and has drawn both cultural and economical wealth from this. Recently, the ongoing crises in Europe have lead to a rise of extreme right-wing and anti-European populism in many European countries, making worse the situation for immigrants and minorities in terms of racism and discrimination. Old manifestations of intolerance receive new vigour and new forms of racism, coupled with economic, social and political marginalisation of affected groups, deepen their exclusion from active social participation.

To counter racism and discrimination and to foster social cohesion and inclusion, the U-CARE project took several steps: First, staff and artistic coaches from the 11 partner organisations exchanged views and got new input during 3 transnational seminars. Then, young artists were invited to become U-CARE Peer Coaches, joining national seminars in their country of residency and the international U-CARE Summer Academy in Germany 2013.

Being part of urban youth scenes themselves, those Peer Coaches have potentials of reaching other young people that are mostly inaccessible for adults from social majority groups. Thus, the U-CARE Peer Coaches carried the torch of respecting cultural diversity and deconstructing negative stereotypes on to other young people. Together with them, they did workshops, ran campaigns and created public events making the U-CARE message visible, reaching 1000+ young people all over Europe. After this project, the U-CARE Junior
Coaches are ready to run further activities on their own.

U-CARE was funded by the EU programme for Fundamental Rights and Citizenship, and coordinated by jfc Medienzentrum e. V. 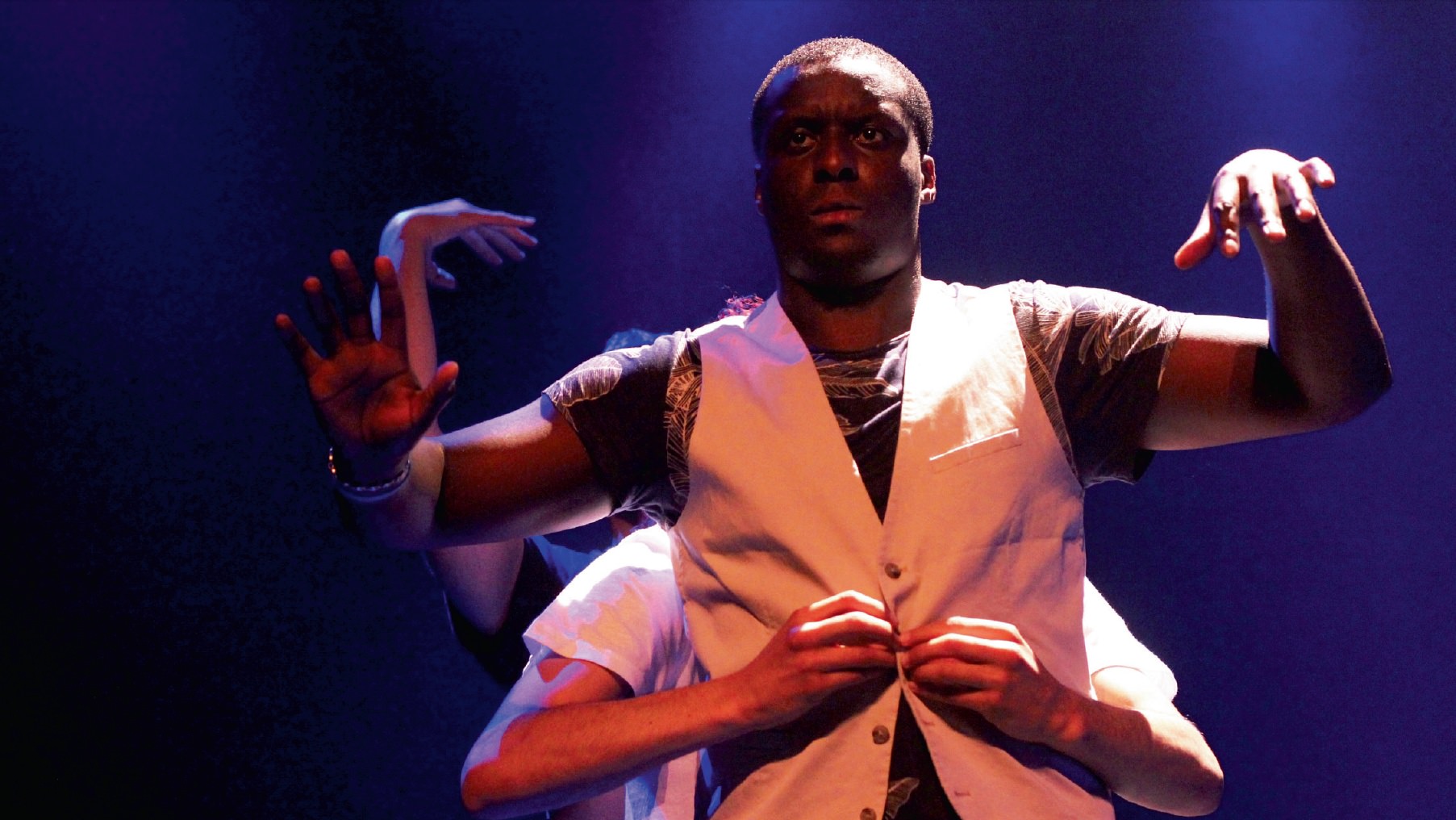 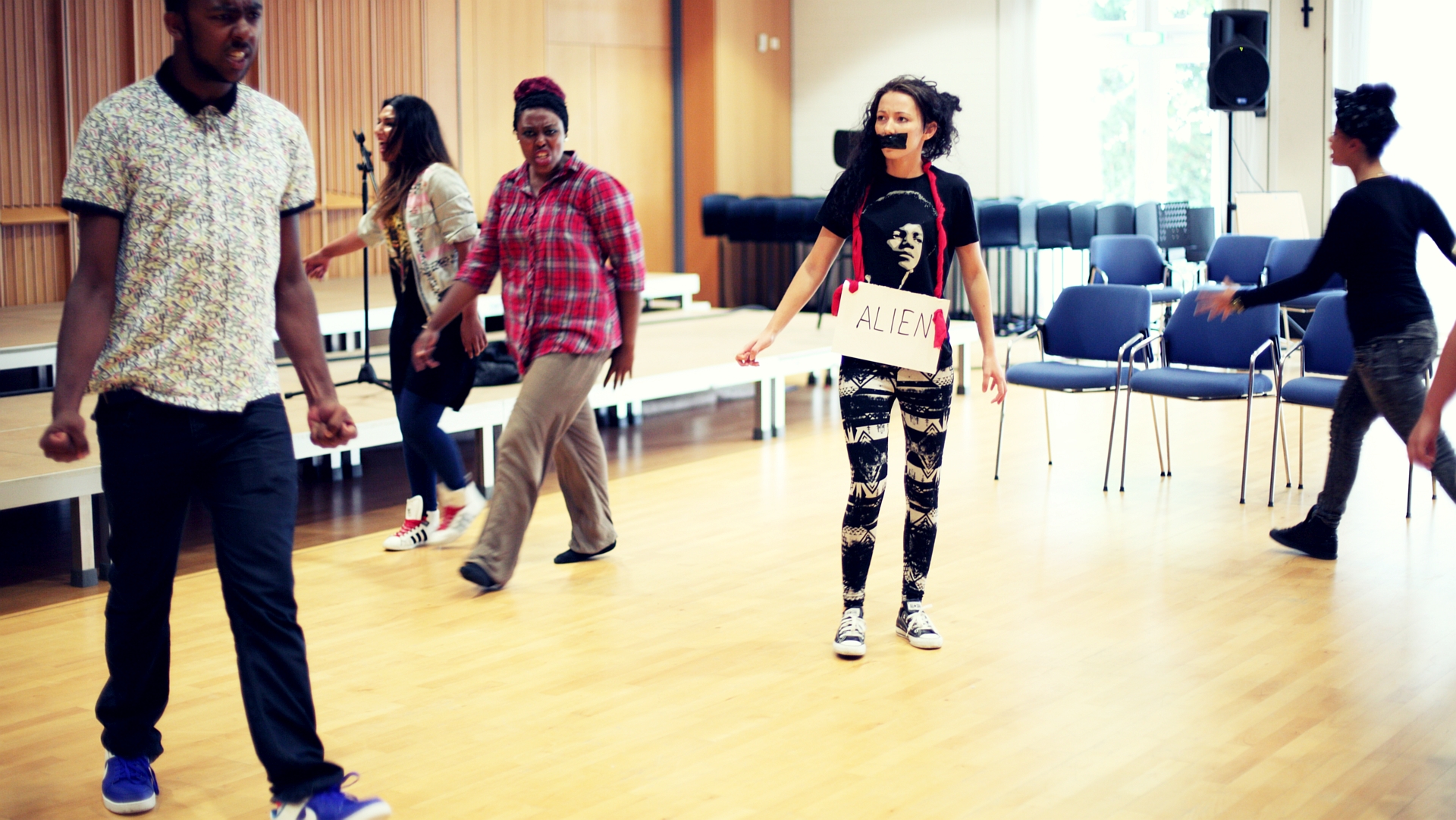