Amy Doyley is a singer and songwriter from London with a background in the arts and education, used to fast paced and demanding environments.
Amy has been participating in a number of transnational ROOTS & ROUTES projects since 2009, when she graduated from university. Her growing curiosity for the idea of traveling to different places, meeting new people and creating and performing poignant art, internationally, took her to projects in various countries including Germany and Turkey.

In July 2016, Amy has been elected as the Vice Community Council Representative for the ROOTS & ROUTES international association. 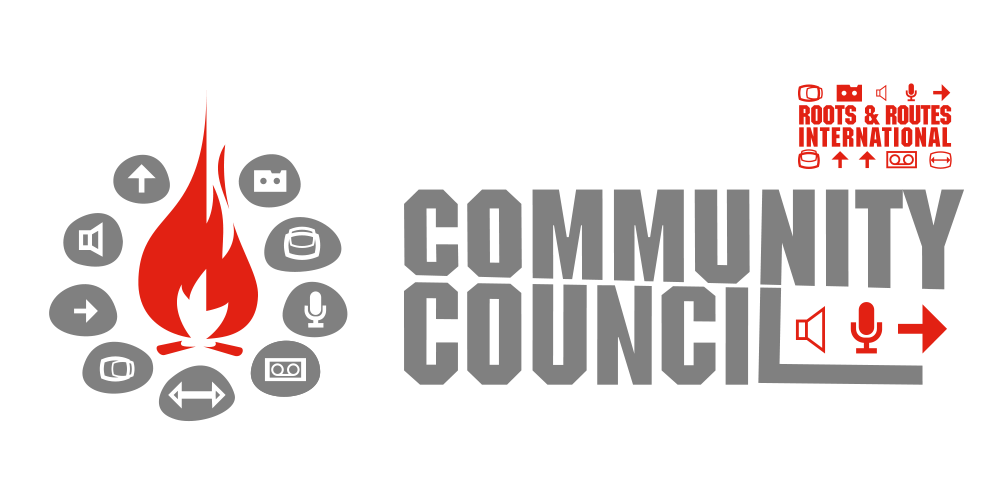 The Community Council gathers all young artists who are members of the ROOTS & ROUTES International Association (RRIA).