Feedback of the workshop:
The workshop was tested for the first time and I think it was successful. In my view it is an effective practise to connect people and ideas, online but it could be interesting also to test it in presence with paper and pens; any theme can be included inside, because the format is free to be modified very easily. In my view, participants should focus more on step 2 to not go directly to the “shape” of the final result, so trying to find the visual at the end and not at first.
It’s really important to find cause-effect connections before moving words into a symbol.
Another suggestion: participants should know better the concept of Calligrams, that is a kind of visual poetry, and not just a symbol, so the Coach leading this workshop should explain this difference better at first. I also think it could work better with more participants, to have many different visions at the end.

Introduction of me:
I’m Rebecca Lena, I’m 29 years old. I live in Florence in a little village on the hills. I graduated in Design, but now I’m also studying Modern Literature. I’m working as a freelance videographer and photographer. I love writing and I published my first book in 2017. I love music too, I play bass in a band, God of the basement. Our second album is going to be released in the coming months. 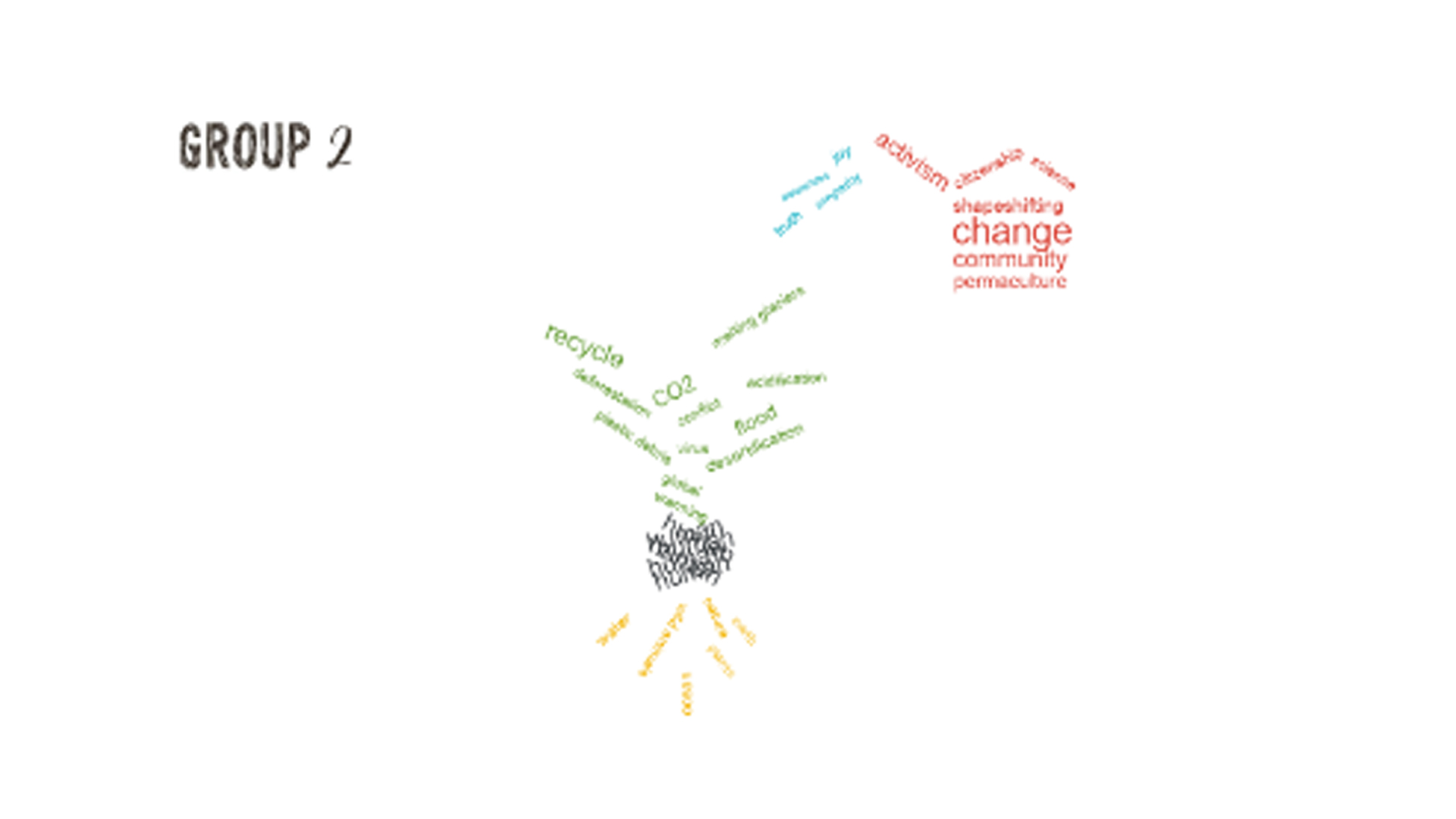