Late in the evening of Tuesday, August 9th 2011, the crowd in front of A38 stage at Sziget Festival Budapest faced a shockingly unique mixture of art genres from contemporary dance to pop music, from dub step to slam poetry, from the art of story telling to visual arts –
all these within the compass of a performance by the Art’n’Go project, the most recent work of the international ROOTS & ROUTES network.
The project Art’n’Go, launched in Lille in September 2009 with the support of the CULTURE Programme of the European Union, gave young artists from 11 countries an opportunity to develop sustainable productions, and present and promote them in mainstream festivals. Between May and August 2011, a cluster of ROOTS & ROUTES best practice creative works representing the richness of cultural diversities within the ROOTS & ROUTES network was presented at various big festivals, including one of Europe’s biggest pop festivals: The Sziget Festival in Budapest/Hungary. Watch the full performance here: 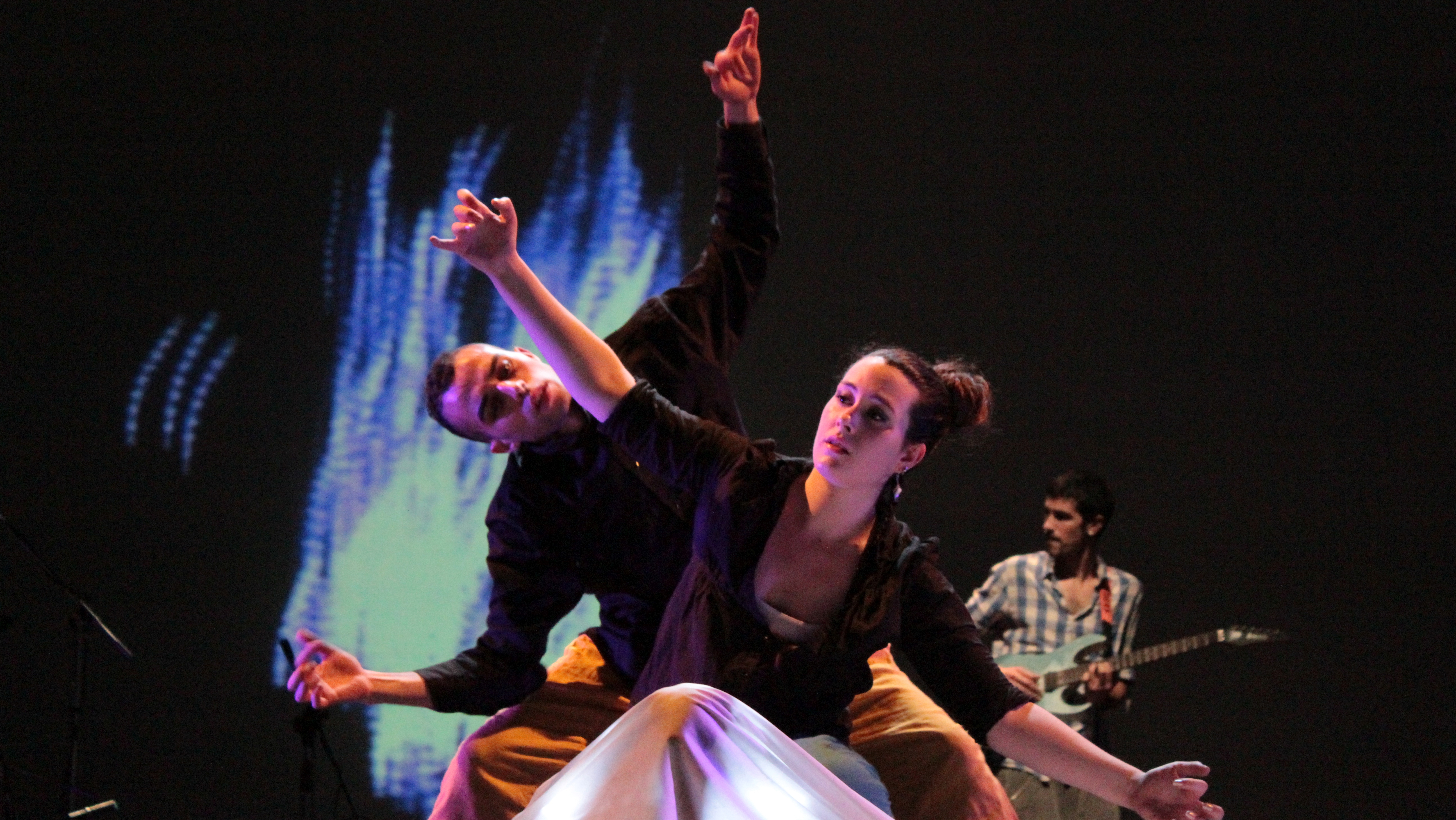