It's official: At the General Assembly of the ROOTS & ROUTES International Association (RRIA) in Lille on June 26th, 2016, a new board was elected. The board will be in charge of coordinating the international ROOTS & ROUTES network until the next elections in 2019.
It was the fourth board elections since RRIA was founded in 2008. We welcome new president Jeroen Marcelis, new vice presidents Irene Alfambra and Jade Schiff, new board members Dainius Babilas, Andreas Almpanis and Giles Agis, and re-elected treasurer Sascha Düx. 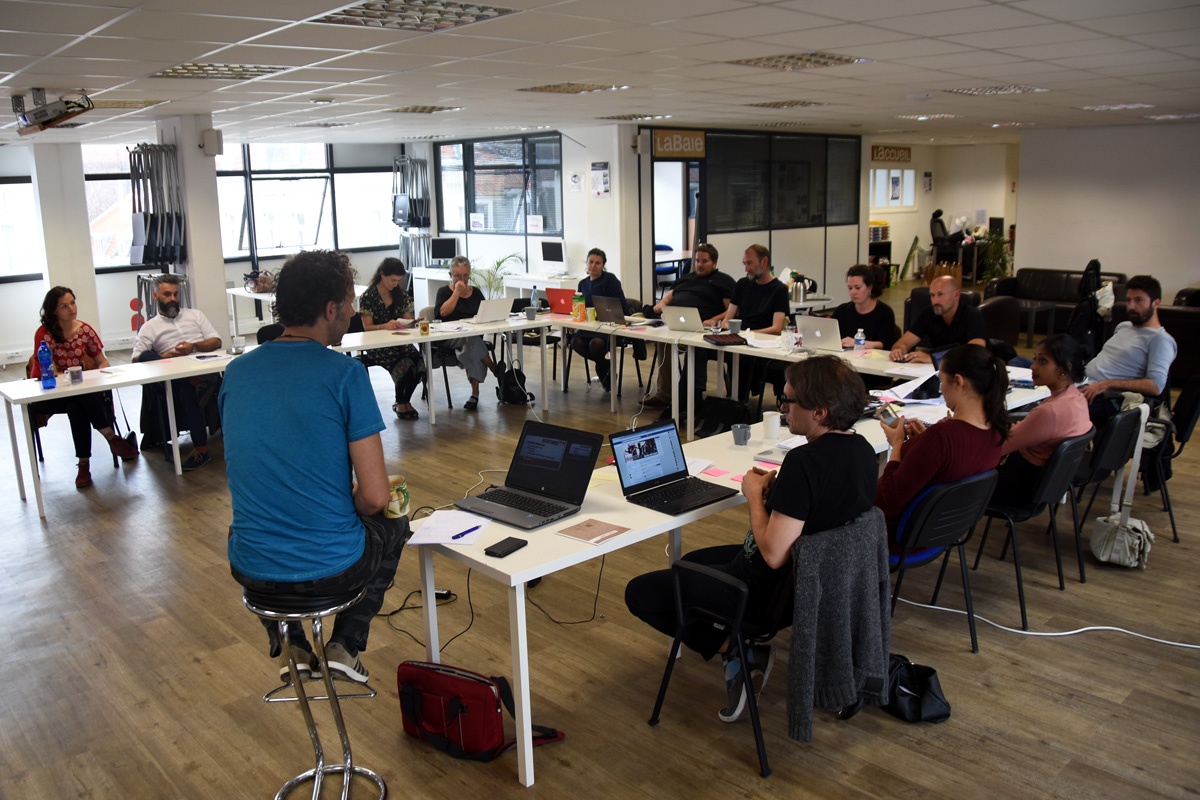