R2E – 3 Seminars with Stakeholders in Brussels

SMartBe organised a total of three multiplier events in the frame of the project “Routes to Employment”. They were held between November 2015 and June 2016 in Brussels.
SMartBe organised two multiplier events around the training needs of creative professionals and freelancers. The first one was held on 19/11/2015 with French speaking stakeholders. The second one was organized on 21/04/2016 with Dutch speaking stakeholders. The stakeholders belonged to public training operators, private training operators, experts, cultural workers, freelance trainers and cultural managers.

For both these events, the aim was threefold: i) to present the “Routes to Employment” project and its outputs to key actors of the cultural education sector and ii) to gather their feedback on it, to discuss the training needs of the project’s target group, the already existing training offer and iii) to identify ways to improve it, to to strengthen collaboration around the issue of training emerging artists.

At the end of the project, SMartBe organised a third multiplier event: a public presentation aimed at disseminating the R2E project’s results and achievements. All stakeholders involved in the workshops organized suring the previous phases of the project were invited. In total, 53 stakeholders from different linguistic communities and regional governments (Brussels, Wallonia and Flanders) who participated in this R2E project.

The final presentation of the project’s results was held on 28/06/2016. The event took place in the frame of “SMartCoop” a whole day of events and workshops at SMartBe’s Brussels’ office aiming to present the organisation’s project to become a cooperative, that counted approximately 700 visitors. The title of this multiplier event was “Building a training offer together: from “Routes to Employment” to “Formateurs Associés”.

Formateurs Associés is a newly created non profit organization set up by SMart. Noticing that many of its members were working in the training sector, besides being active in the creative sector, SMartBe decided to build an organisation to answer their specific needs. One of the aims of this new organisation is to offer trainers a common space, where they can develop their own training offer, without having to pass by intermediary structures. It is hoped that this structure will allow them to manage and to organise their training offer, either as individuals or as a collective, collaborating with other trainers of the structure.

It is anticipated that this networking dimension will bring about and favour the development of more complex training curricula, capable to respond to the training needs of the public, in particular young emerging professionals, through the use of a wider array of pedagogical resources. 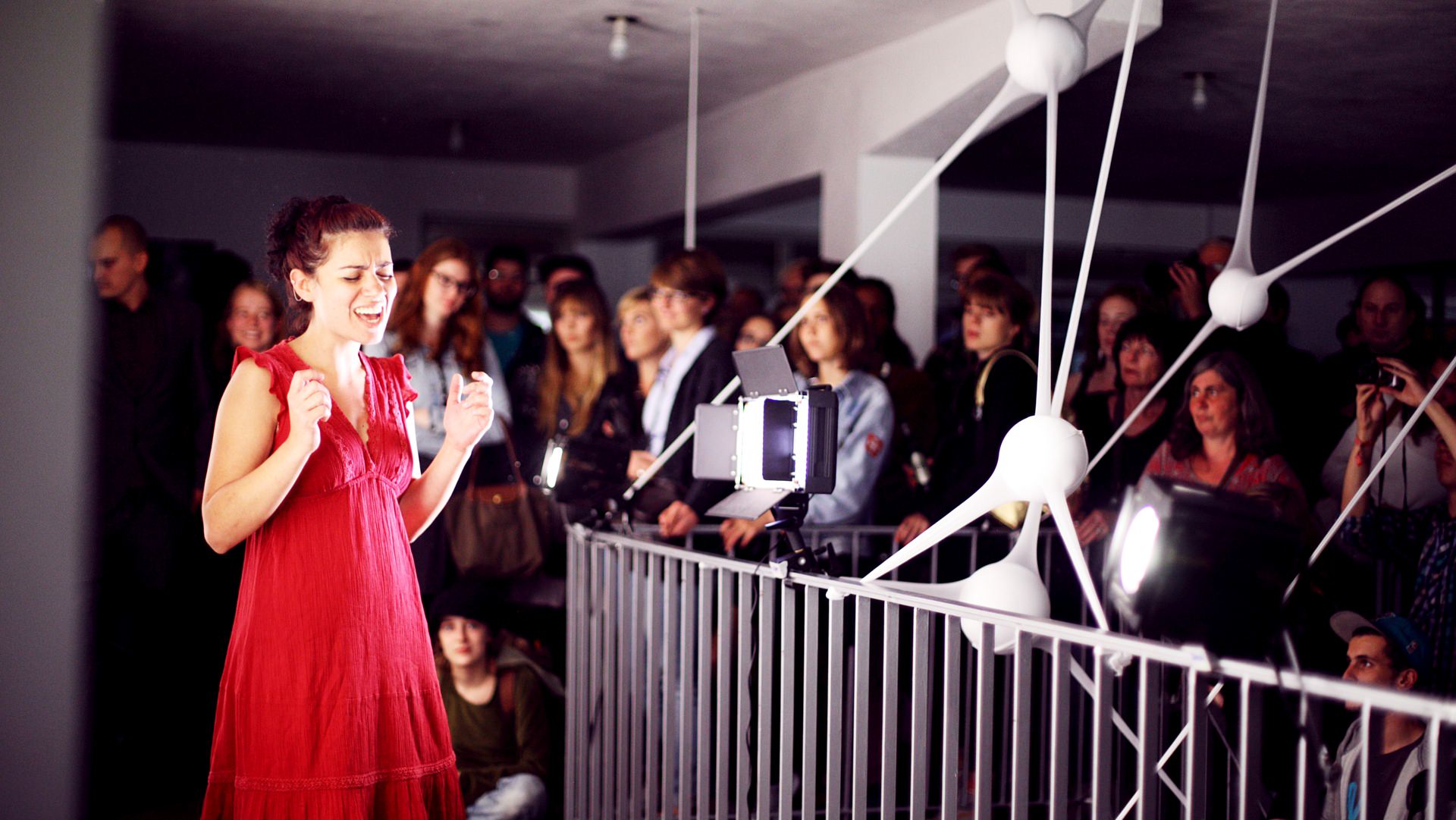 SMart is a non-profit organisation created in Belgium in 1998 which is developing itself in 8 European countries. SMart aims to simplify and support the professional paths of creative and cultural workers. Their principal goal is to help the self-employed to develop their own activities through a secure system.